How Do Fish Finders Work? 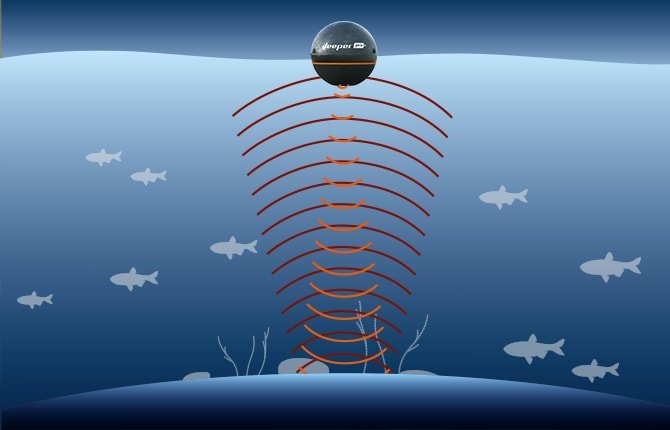 Portable fish finders are a popular option for anglers who don’t want to spend a lot of money. These devices use sound waves to locate fish and give accurate depth and temperature information. They’re also cheaper than boat-mounted fish finders. They’re also useful for fishing from the shore.